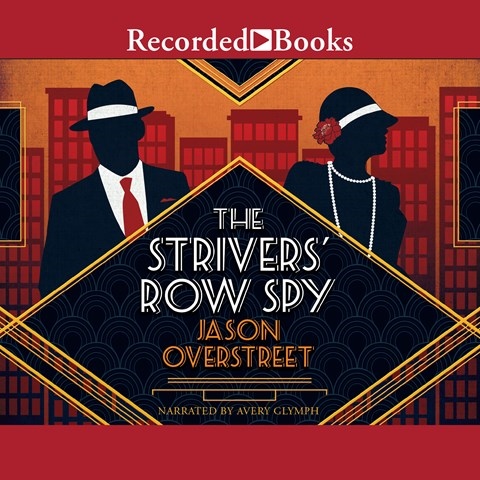 Narrator Avery Glymph inhabits Sidney Temple's life from his college graduation until he's recruited by J. Edgar Hoover to monitor Marcus Garvey's Back to Africa activities. The story captures 1920s Harlem and the early Civil Rights movement, particularly the factions of blacks and whites who try to influence "colored" Americans. Glymph's best creations are the intelligent, streetwise Temple and the compelling Garvey, with his gorgeous Jamaican accent, egotism, and grand plan to thwart W.E.B. DuBois's influence. Hearing Temple's loving wife and sacrificing mother as well as the luscious food descriptions adds personal elements to the story and provides relief to an overload of tension when Temple has to identify who's for him and who's against him. There's no more entertaining way to be presented with vital American history than this audiobook. S.G.B. Winner of AudioFile Earphones Award © AudioFile 2016, Portland, Maine [Published: DECEMBER 2016]