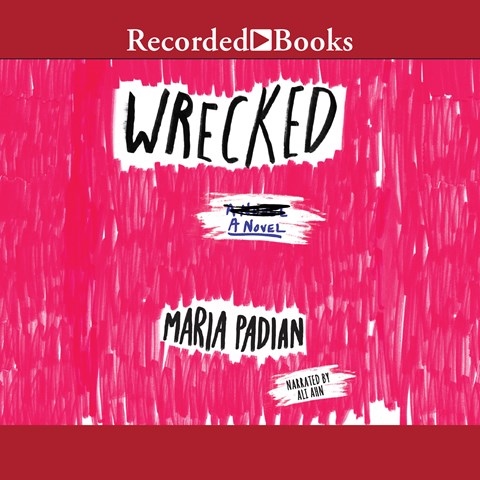 Narrator Ali Ahn's character voices for this YA novel are problematic. Freshman year at college can be a first opportunity to explore boundaries away from home. For some teens, like Jenny in WRECKED, the result is traumatic. Jenny is sexually assaulted at an alcohol-fueled party. Her roommate, Haley, is entering a relationship with Richard, a friend of the accused rapist; both girls see a different truth, and it's possible neither reflects what really happened. Ahn's voices for female characters are much stronger than her male voices; while Haley is convincing, Jenny comes across as too timid and feminist Callie sounds too sophisticated and brittle for a college senior. Among the male characters, Richard has a trademark gravelly rasp, and Jordan is given an extreme and distracting Southern drawl on the strength of a single reference in the text. C.M.A. © AudioFile 2017, Portland, Maine [Published: FEBRUARY 2017]