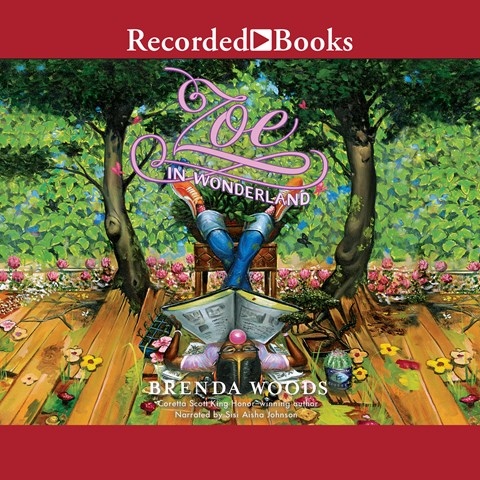 Narrator Sisi Aisha Johnson’s fresh, youthful voice shares the optimism and enthusiasm of Zoe Reindeer. And optimism is necessary for 11-year-old Zoe as she navigates the role of middle sister, the vagaries of middle school, the loss of her best friend to a move, and her growing awareness of her parents’ financial shaky situation. Much of the story is set in an exotic plant nursery. Johnson’s modulation and tone are age appropriate for her portrayal of Zoe. Also filled with personality are Johnson’s supporting characters—the superior-sounding older sister, the whining younger brother, the father weighed down with problems but also offering comfort to his daughter, and the upbeat best friend. A.R. © AudioFile 2017, Portland, Maine [Published: JANUARY 2017]