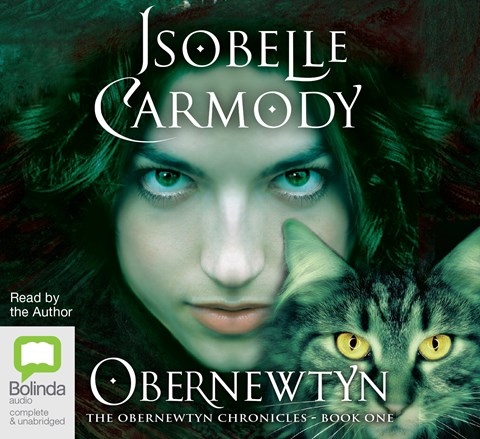 First published in 1987, this audiobook begins a series of seven novels about the reestablishment of communities after a nuclear holocaust. Fear and prejudice run high as those who have acquired special mental abilities are hunted down by those who fear them. Isobelle Carmody assumes the role of author and narrator. In hushed tones, she takes on the persona of young Elspeth, who narrates this story. She draws on a few accents but primarily relies on tone and attitude to distinguish characters. Although the special effects that indicate Elspeth's telepathic communications with her cat are somewhat annoying, they're a minor distraction. Overall, the author is an engaging narrator. J.E.M. © AudioFile 2016, Portland, Maine [Published: NOVEMBER 2016]