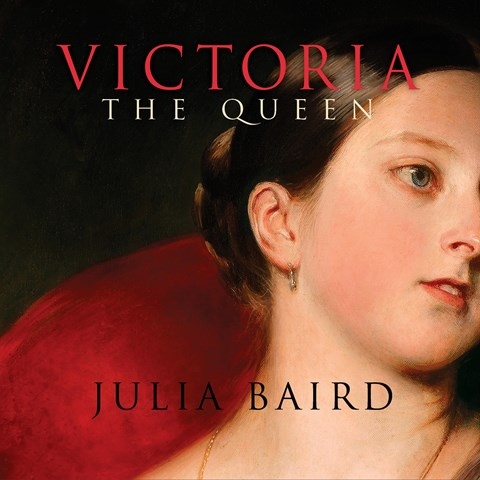 With impeccable phrasing and a voice rich with the style and color of nineteenth-century England, narrator Lucy Rayner captures the essence of Queen Victoria. She was Great Britain’s longest reigning monarch until the contemporary Queen Elizabeth broke that record. Rayner creates mystery and intrigue with her performance of Victoria’s mother, who plotted to become regent should Victoria ascend to the throne before she turned 18. Luckily for England, it didn’t happen. Rayner captures Victoria’s personality and emotions so well that listeners come to know her and Albert, her beloved prince, throughout her reign until his untimely death. Rayner also breathes life into the widowed Victoria, who reigned for 40 years in mourning and still continued to amaze and shock her subjects. A bravura performance! E.E.S. Winner of AudioFile Earphones Award © AudioFile 2016, Portland, Maine [Published: NOVEMBER 2016]