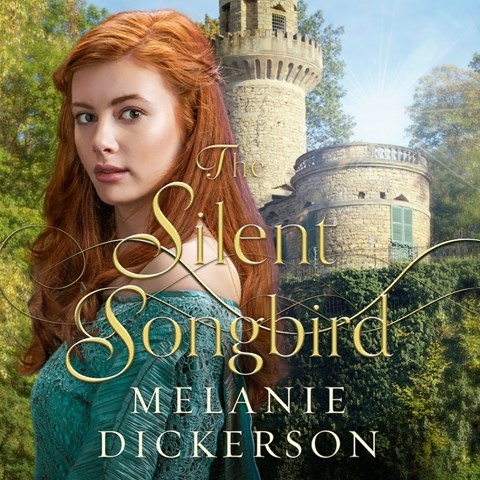 Evangeline, young cousin and ward of King Richard, is the Silent Songbird. Blessed with a heavenly singing voice, she silenced it when she escaped a creepy, unwelcome political betrothal by running away and passing herself off as a mute servant. Jude Mason's narration fails to transport listeners to medieval England. Her storytelling cannot overcome the clichés, repetitions, and slow pace that destroy any chance to build interest or suspense. There is no nuance to her English accent, making the dialogue unrealistic in a culture in which aristocrats and peasants should be identifiable by their speech. Overall, this hybrid of history and romance is disappointing. N.E.M. © AudioFile 2017, Portland, Maine [Published: MAY 2017]