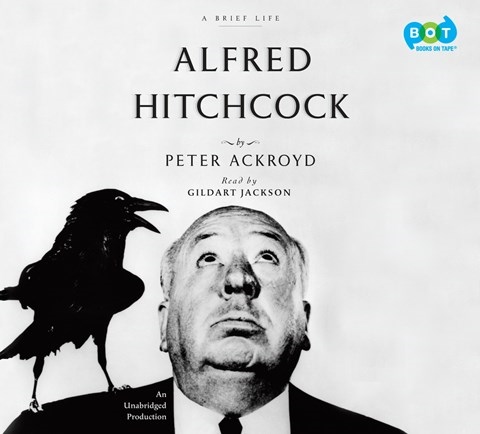 The familiar landmarks, timelines, and guideposts in the life of the "Master of Cinematic Suspense" are artfully chronicled in this biography. With his warm baritone and cultured British accent, narrator Gildart Jackson provides an excellent narration. His understated and successful portrayals of key figures such as David O. Selznick, the producer who brought Hitchcock to the U.S., are marvelous. Hitchcock's silent films are given more extended examination than usual as is his odd but incredibly close marriage and artistic collaboration with Alma Reville Hitchcock. While little new ground is explored in this concise volume, both new readers and those familiar with Hitch's life story will be entertained and informed. W.A.G. © AudioFile 2017, Portland, Maine [Published: JANUARY 2017]