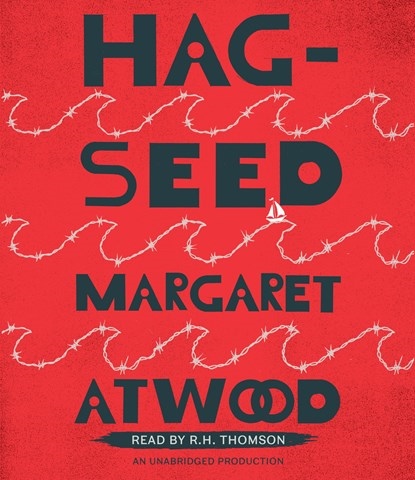 Narrator R.H. Thomson would have made a fine Prospero in Shakespeare’s TEMPEST: His voice has the ideal blend of toughness and tenderness to portray the vengeful but ultimately forgiving Duke of Milan. In Atwood’s contemporary retelling of the Bard’s final play, the veteran Canadian actor (but relative newcomer to audiobooks) is marvelous as all of the characters. Center stage is Felix, the exiled artistic director of a theater festival, who is exiled to teach drama at a prison. Felix has the inmates stage a production of THE TEMPEST, and Thomson brings the members of the cast to life with subtle vocal changes that capture all the novel’s humor. He even salvages some awkward dialogue that would have fallen flat in the hands of a lesser narrator. D.B. © AudioFile 2016, Portland, Maine [Published: OCTOBER 2016]