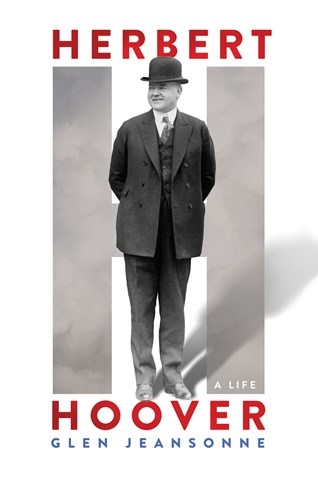 This audiobook is a straightforward attempt to defend the 31st president--often considered to have been ineffectual during the worst economic period in the nation's history, the Great Depression. Straightforward is an accurate description of how narrator Mark Deakins approaches his task. Deakins has a deep, authoritative voice, terrific diction, and a great sense of pacing, which make this lengthy work interesting. He's easy to listen to, and although he doesn't commit specifically to character voices, he does pause and accentuate quotes so it's easy for the listener to identify who is speaking. The audiobook itself tends to laud Hoover without much discussion of where he fell short, so the general reader will have to look elsewhere to fill in some of the history. Nonetheless, Deakins delivers a consistent audio experience. R.I.G. © AudioFile 2016, Portland, Maine [Published: DECEMBER 2016]