Home»Reviews»HOW TO SURVIVE A PLAGUE 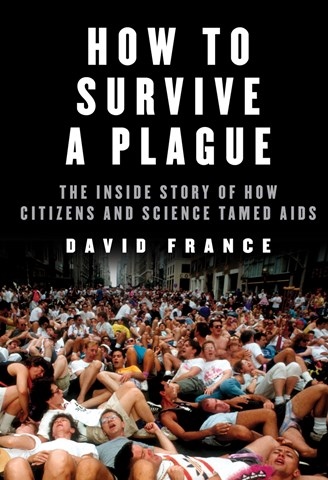 HOW TO SURVIVE A PLAGUE tackles the enormous task of chronicling the fight against the AIDS epidemic. David France's voluminous work details the stories of so many people, including victims, advocates, and scientists. Trying to absorb so much information could be daunting, but Rory O'Malley's narration will help the listener along. His steady delivery brings each piece of the story into focus. When describing both the scientific means of discovering and studying the virus as well as the emotional trials of those who contracted it, O'Malley's even pacing and tone give a sense of the pathos of events. Part history, part science, and part storytelling, this aptly titled book reveals how a community, though devastated, survived a plague. A.G.M. © AudioFile 2017, Portland, Maine [Published: MARCH 2017]