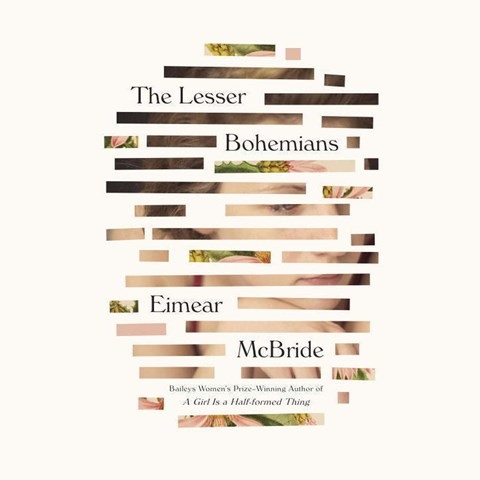 Eimear McBride was an actor before she was a writer. Her novels, especially as performed by her, are breathtakingly effective both as literature and as theater. The writing is elliptical but not confusing; she just clips out the bits of the sentence that don't need saying. The technique packs her characters' emotions more densely and gives you the sense of being inside another person's head. Here it's the head of an Irish girl in her first year at a London drama school as she falls into a chromosome-altering love affair with an older actor. This is gorgeous, heartbreaking work. This telling is so moving, so universal and yet so specific to these two gifted, damaged people, so powerful (and powerfully erotic) as to be unforgettable. B.G. Winner of AudioFile Earphones Award © AudioFile 2017, Portland, Maine [Published: MARCH 2017]