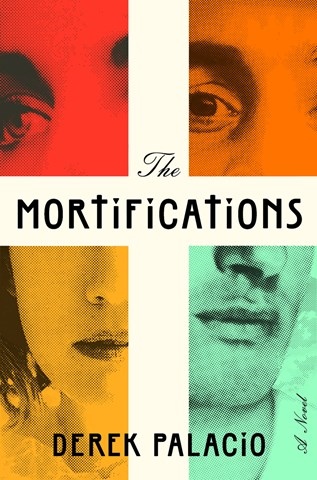 When a communist-minded father tries to block his young daughter from leaving the island of Cuba with her mother and brother, his wife puts a knife to the throat of their son--saying she'll kill him if her husband doesn't let them go. This is the vivid opening scene in a novel of love, loss, and nostalgia. William DeMeritt's sombre tone evokes the ups and downs of this modern family torn apart. Soledad and her children, Isabel and Ulises, journey to America on the Mariel Boatlift, leaving Uxbal Encarnación, husband and father, behind. From the humidity of Cuba to the snow of Connecticut, listeners travel emotional and geographic distances, falling under the spell of these fascinating characters. M.R. © AudioFile 2016, Portland, Maine [Published: DECEMBER 2016]