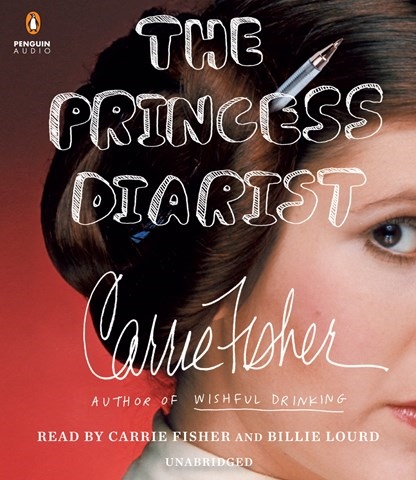 It’s especially bittersweet to find oneself listening to Carrie Fisher’s memoir after her death in December 2016. Reflecting on fame, aging, and being involved with the cultural phenomenon that is Star Wars, Fisher is wry, self-aware, and funny. She’s a canny narrator of her own writing, which bristles with wordplay, jokes, and asides. Sounding appropriately young, Fisher’s daughter, Billie Lourd, narrates Fisher’s diary entries from when she was 19, which mostly concern her relationship with Harrison Ford. But some of the funniest parts come toward the end of the audiobook, when Fisher goes on extended riffs, imagining encounters with devoted Star Wars fans. Consider this a worthy jumping-off point for revisiting, or discovering for the first time, Fisher’s many pop-culture contributions. J.M.D. 2018 Spoken-Word Grammy Award © AudioFile 2017, Portland, Maine [Published: JANUARY 2017]