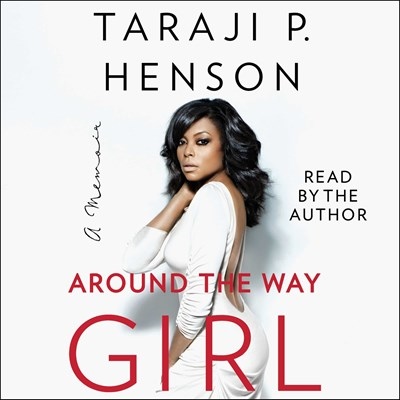 AROUND THE WAY GIRL A Memoir

Taraji Henson reads her memoir like the performer she is, immersing listeners in her journey from the projects of Washington, DC, to her current life as an acclaimed actress who has distinguished herself in film and television. One of Henson's strengths is that she strives to see people as individuals, a stance that is especially evident in her perspective on her parents, whom she portrays with strong, distinct voices as well as clear-eyed compassion and love. Henson delivers laughs and tears, but her overall tone is one of the encompassing warmth and gratitude she feels for the people in her life who helped her on her way. This wise, funny, and touching memoir will bring new fans to Henson's work. A.F. 2017 Audies Finalist © AudioFile 2017, Portland, Maine [Published: FEBRUARY 2017]