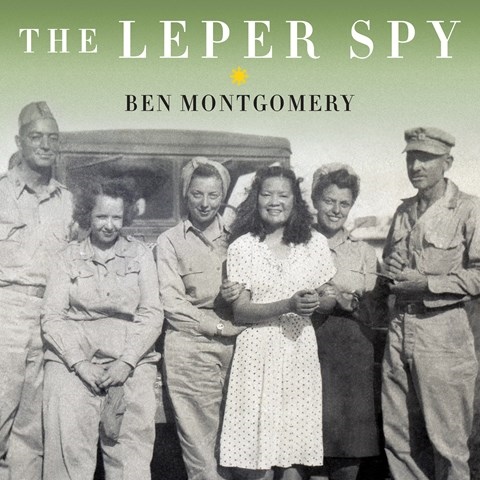 Narrator Joe Barrett gives a strong performance in narrating this story of WWII audacity and heroism. Josefina Guerrero, a young Filipina, became a spy for the United States following her country's occupation by the Japanese. Her work for the resistance was helped by her affliction with leprosy. The Japanese were so repulsed by her condition that they would not search her, which allowed her to smuggle information and move with little interference. Barrett's resonant baritone is deep and although it's somewhat gravelly, is still pleasing to the ear. His affectation of individuals' voices is better than he has done in the past but not as strong as his narrative portions. He easily moves through the text and gives a professional presentation throughout this fascinating story. M.T.F. © AudioFile 2017, Portland, Maine [Published: JANUARY 2017]