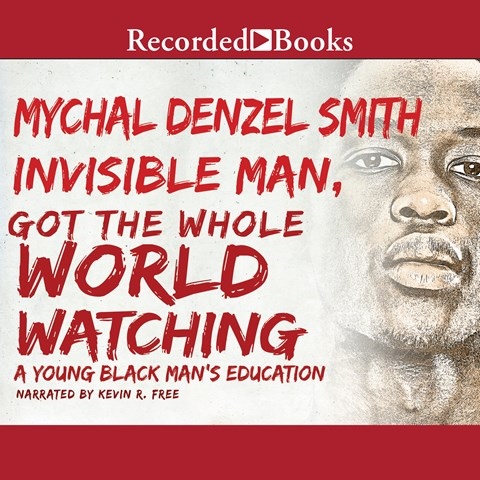 Grappling with what Barack Obama’s presidency means for racial progress, Smith delves into his own education, awakening, and reawakening as he recounts his own stumbling through the fun-house-mirror hall that is race and white supremacy in the United States. Narrator Kevin Free’s soft but emotionally engaged voice captures Smith’s prose perfectly. It aligns well with Smith’s journey from teenager to adult, communicating both the youthful disposition and the sense of things still to be learned that emanate from Smith’s prose. Free maintains a good cadence and uses effective emphasis throughout. He especially shines as Smith grapples with reevaluating his sense of Black identity in relation to its intersection with other identities revolving around gender, mental health, and class. L.E. © AudioFile 2017, Portland, Maine [Published: JANUARY 2017]