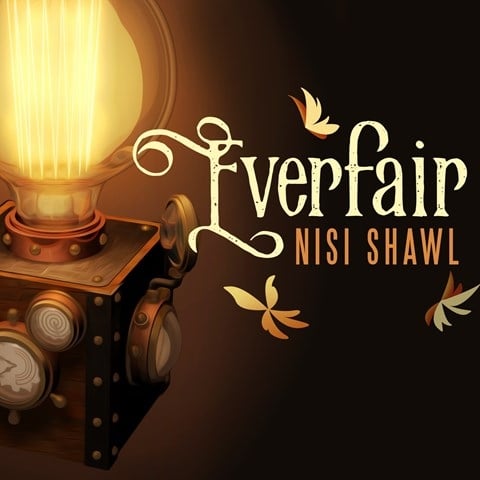 Reading with high energy, a conversational style, and the audiobook’s tone of optimism, Allyson Johnson narrates this sprawling alternate history. The story asks a series of what-ifs. What if the Belgian Congo had not been a scene of slavery and exploitation in the late nineteenth century? And what if the nation instead had become a free and permanent home to refugee Africans from all over the world? That imaginary nation is the Everfair of this novel. Johnson deftly handles the virtual U.N. of character accents—from African and Asian to German and American—while the story is heightened by the fantastic trappings of steampunk: pneumatic machines, giant dirigibles, and prosthetic limbs, for example. A heady mix of history, Edwardian politics, and fantasy. B.P. © AudioFile 2016, Portland, Maine [Published: NOVEMBER 2016]