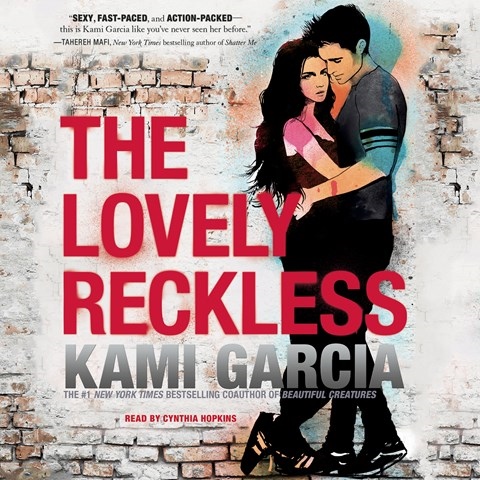 Narrator Cynthia Hopkins does this complex story credit with her insightful narration. Following the death of her boyfriend, Frankie Devereux is unable to care about anything--until she meets Marco Leone, a dangerous and unforgettable fellow student whose career as an illegal street racer is notorious. Hopkins traces Frankie's emotional evolution with understated but stunning clarity--from the aching emptiness of the early chapters to her growing awareness of Marco, to the intensity of their relationship and the wrenching choices she's forced to make in order to be with him. Though other characters aren't always as discernable, Hopkins gets right to the heart of this romance, ensuring that listeners will be riveted as each layer of secrets is peeled away. B.E.K. © AudioFile 2017, Portland, Maine [Published: MARCH 2017]