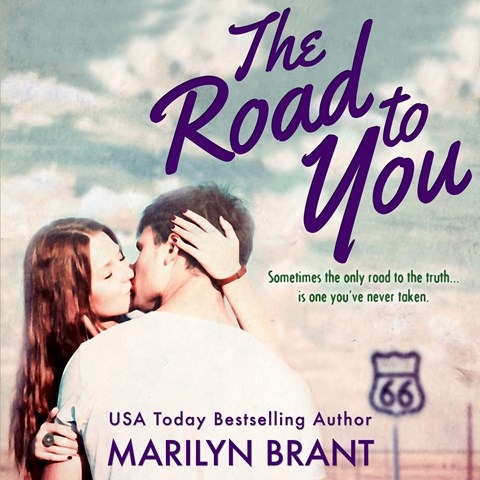 THE ROAD TO YOU

Lisa Bunting does a superb job conveying the verbal clues and puzzles of this audiobook. Two years ago, Aurora Gray's older brother, Gideon, vanished, along with his best friend, Jeremy McCafferty. But now that his diary has reappeared--with new entries--Aurora knows she can't rest until she discovers the truth. What she doesn't expect is to have Jeremy's handsome and enigmatic brother, Donovan, at her side throughout her adventure. Bunting sounds older than the 18-year-old protagonist, making aspects of this coming-of-age story somewhat discordant. However, she clearly revels in the descriptions and pop culture nostalgia of the 1970s setting. And her dialogue conveys an enormous amount of emotion, keeping the tension between Aurora and Donovan high throughout their surprising and suspenseful journey. B.E.K. © AudioFile 2017, Portland, Maine [Published: MARCH 2017]