Home»Reviews»SHIP THE KIDS ON AHEAD 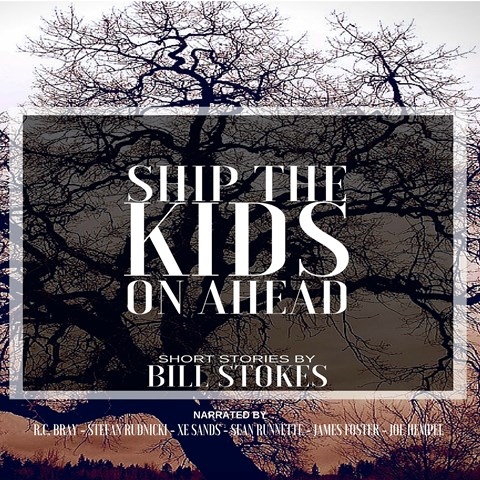 SHIP THE KIDS ON AHEAD

Midwestern outdoor journalist Bill Stokes wrote these seasonal newspaper columns in the 1950s-’60s. The narrators deliver them in a style that captures the sound and vocabulary of the period. In "How to Start Smoking," narrator Sean Runnette delivers hilarious observations—for example, that a smoker's heavy breathing while exercising must mean that he's working out twice as hard. In “Homemade Bread," narrator R.C. Bray's enticing descriptions will have listeners smelling the bread therein and drooling. Xe Sands—the only female narrator—is soft-spoken as a stay-at-home mom who continually reminds her kids to wipe their feet while at the same time wondering if all her nagging could be causing them psychological harm. Older listeners will experience nostalgia in listening to Stokes's musings. S.G.B. © AudioFile 2017, Portland, Maine [Published: MARCH 2017]