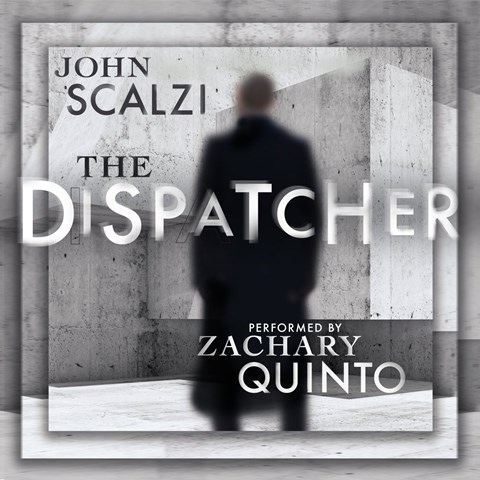 The hero of this book is narrator Zachary Quinto, who makes a potentially confusing story simple and compelling. With a voice that sounds trained, he reaches right through the speakers and grabs listeners, making them want—no, need—to listen. It's hard to talk about the audiobook without giving up a massive plot twist that occurs early on. Suffice it to say that our hero, Tony Valdez, is a “dispatcher,” a man whose job is to kill people moments before their natural death. But draw no conclusions about his job; nothing is what it seems. Bringing the same intensity he brought to his roles in “Heroes” and “Star Trek” (as Spock), Quinto makes this very short work powerful. M.S. Winner of AudioFile Earphones Award © AudioFile 2016, Portland, Maine [Published: NOVEMBER 2016]