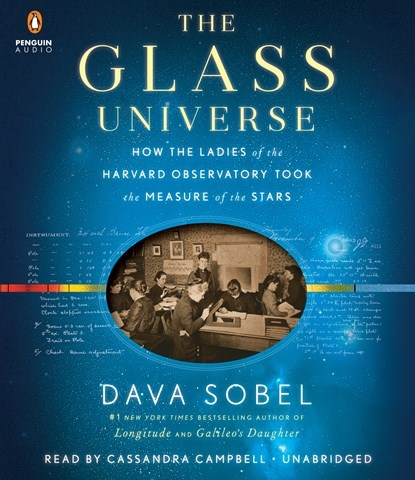 While the men searched the stars at night, the women interpreted and made discoveries from the "glass universe" they had recorded. Cassandra Campbell tells the story of these unknown women and their influence on the field of astronomy. Campbell's gentle, soothing storytelling breathes life into the women, from the early group of astronomers' wives and daughters in the mid-1800s to the graduates of women's colleges later in the century and the more recent stories of influential female astronomers. Sobel's writing is enhanced by the inclusion of excerpts from the personal diaries and letters of some of these exceptional women. Campbell's smooth and refined reading brings a personal touch to the listening experience. A.G.M. © AudioFile 2016, Portland, Maine [Published: DECEMBER 2016]