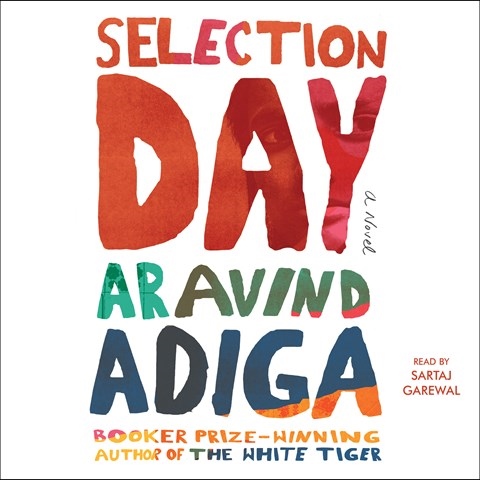 Narrator Sartaj Garewal lends great charm to Adiga's engaging and intimate novel. With great sensitivity, Garewal portrays two young brothers who are moving up the ranks of India's hyper-competitive cricket world. The brothers' opposing characters form the crux of the novel, and Garewal's subtle characterizations of them are outshone only by his nuanced depiction of their controlling father. That said, as expert as Garewal is as a character actor, his neglect of Adiga's powerful descriptive passages is notable. While the intense narratives on the cricket pitch are deftly delivered, the more contemplative moments--Adiga's true strength as a writer--fall short and are often monotonous. One has the sense that the talented Garewal has more to give to this stunning novel. Z.S. © AudioFile 2017, Portland, Maine [Published: FEBRUARY 2017]