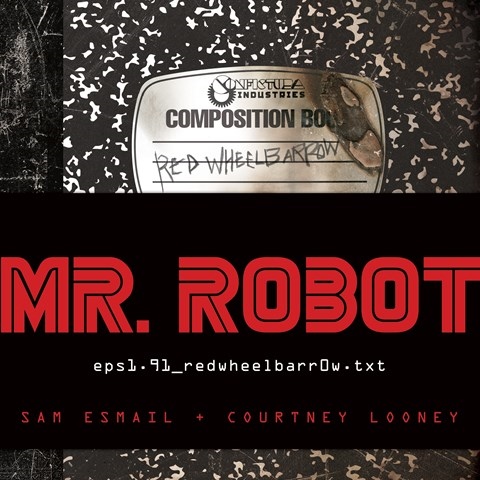 This audiobook, a must for any fan of the "Mr. Robot" television show, fits snugly between Seasons 1 and 2. Narrator Eve Lindley performs the difficult task of giving voice to the two very different personalities of the main character, Elliot, formerly a computer programmer by day and a hacker by night. Now he's serving time in prison for cyber crimes. Lindley also portrays Hot Clara, the transgender friend Elliot protects in prison. Creating different yet similar voices for Elliot's personalities is a challenge Lindley soundly executes. It's difficult to talk about the action in the audiobook because there are so many spoilers for the television show. It's safe to say that even newcomers will enjoy this stand-alone story. M.S. © AudioFile 2017, Portland, Maine [Published: FEBRUARY 2017]