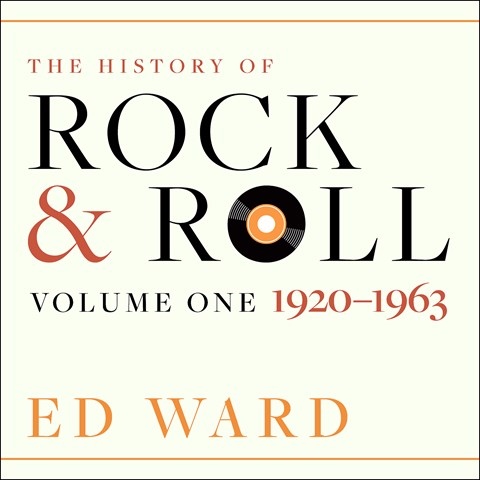 Ward tells the story of how rock and roll slowly developed, starting in the cotton fields of the South in the 1920s. Narrator David Colacci delivers a measured, authoritative narration that takes the listener through the evolution of the most exciting period of modern music. By necessity, the audiobook offers only glimpses of the lives of icons like Chuck Berry, Elvis Presley, Little Richard, and dozens of others. All of those innovators have books written about their lives. The audiobook ends just as the Beatles invade America, a tease for Volume 2. The only thing that would make this audiobook perfect would be snippets of the many songs it writes about, but listeners will provide those songs in their memories. M.S. © AudioFile 2017, Portland, Maine [Published: MARCH 2017]