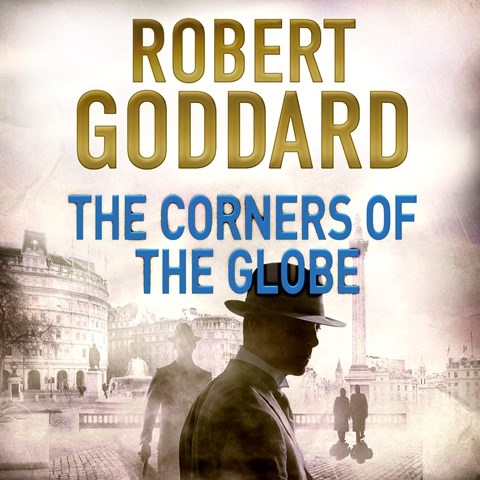 Derek Perkins's well-rendered delivery captures the diverse facets of the second installment in the Wide World Trilogy, set during the 1918 Paris Peace Conference and beyond. Perkins convincingly captures ultra-cool double agent James "Max" Maxted, former airman, who is investigating the death of his father and crossing paths with many unsavory characters. Perkins's best creation is Sam Twentyman, former aircraft mechanic, whose braggadocio quickly turns into a trembling voice when he comes under scrutiny. Each accent is spot-on, and descriptions of many locales and terrifying events draw listeners into the action. Most compelling is Perkins's reading of a vital memo secured by Max at great risk. S.G.B. © AudioFile 2017, Portland, Maine [Published: FEBRUARY 2017]