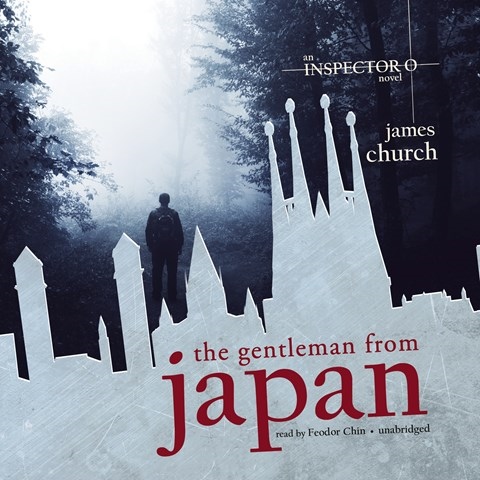 Feodor Chin's impressive rendering of accents ranging from Russian to Chinese and Portuguese adds to a story brimming with descriptions of diverse locales and food--some appealing and some less so. The plot alternates between the spirited voices of North Korean police officer Inspector O and his nephew, Major Bing, who oversees state security in a region of China that borders North Korea. Together, they're searching for the manufacturers and buyers of dumpling machines that are actually nuclear weapons being smuggled into North Korea. Chin's skill at conveying the humor, ideas, and prejudices of multiple cultures adds atmosphere and listening pleasure. It's especially relaxing to hear Inspector O's aesthetic appreciation of various trees as he's being drugged, kidnapped, and blindfolded. Audio is a must to thoroughly appreciate this action-packed thriller. S.G.B. © AudioFile 2017, Portland, Maine [Published: FEBRUARY 2017]