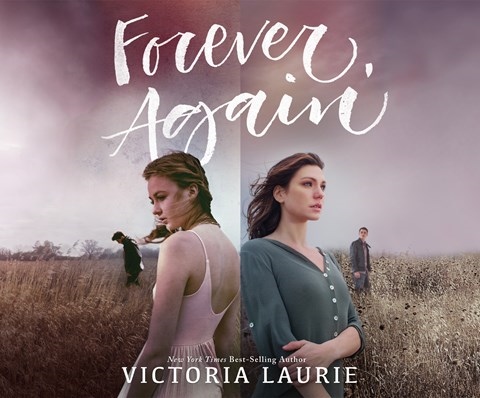 Three narrators seamlessly portray the characters in this paranormal romantic mystery. Four lives are inexplicably intertwined when young Lily Bennett moves to a town once rocked by a murder-suicide. Suffering from a reoccurring nightmare about finding a dead young man, and sporting a birthmark that looks like a stab wound to the heart, Lily finds love and danger in trying to solve the mystery of the link between her dreams and the deaths. The story grabs the listener from the beginning and doesn't let up until the very end. The different narrators' voices are easily recognizable, and the combined effect enhances the listening experience. A.C.P. © AudioFile 2017, Portland, Maine [Published: FEBRUARY 2017]