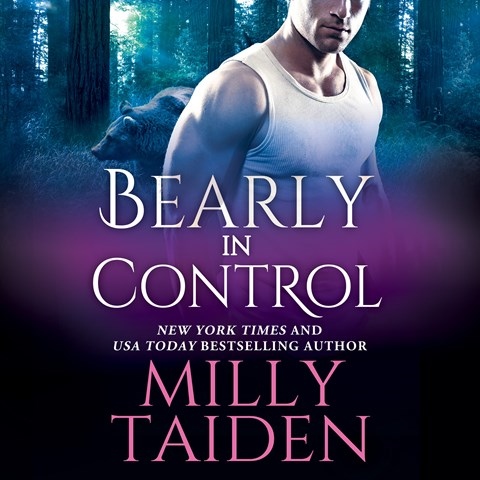 Lauren Sweet narrates the first book in Milly Taiden's Shifters Undercover series, equally unfazed by its terrible puns and explicit sex scenes. Charli Avers is a vet in rural Oregon, so it's not too unusual for her to be called about a bear. What is unusual is that this bear is a shape-shifter--with amnesia, no less. Barry (the bear) might not remember anything about his past, but he's sure Charli is his future. Sweet does an excellent job bringing the population of Shedford to life; bankers, yokels, scientists, and cops are all distinctly voiced. While puns may be prevalent, the plot is thinly developed. Sweet and the shifters return for the second book, which will hopefully bear up to scrutiny. K.M.P. © AudioFile 2017, Portland, Maine [Published: JUNE 2017]