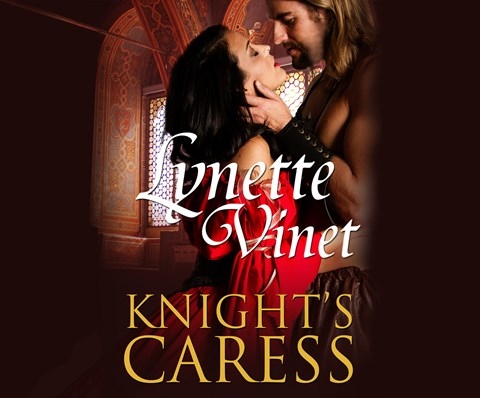 Amberlie de Fontaine, the beautiful Norman mistress of a keep that was wrested away from the handsome Saxon warrior Tedric of Woodrose, finds herself kidnapped by the man--and then promised in marriage to him. Will love, like William the Conqueror, conquer all? Narrator Elaine Claxton delivers both the sophisticated French accents of the Normans and the distinctly more plebian English accents of the Saxons. Her portrayal of Amberlie's bitter and scheming former mother-in-law is perfect as is the villainous would-be usurper of Tedric, Guy de Bayonne. Equally clever is her portrayal of Tedric's sister, whose light, childlike voice is spot-on. A.C.P. © AudioFile 2017, Portland, Maine [Published: MARCH 2017]