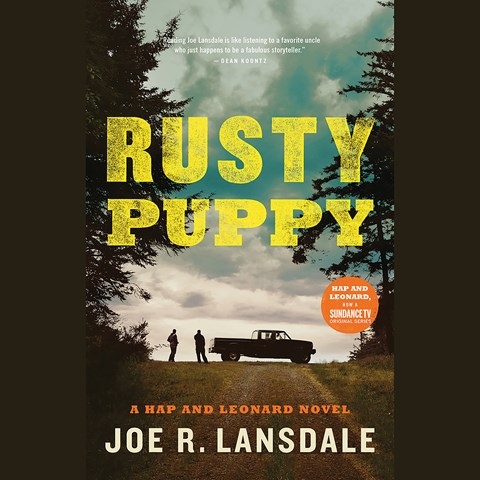 In Joe Lansdale's twelfth Hap and Leonard novel, the bumbling private investigators from Texas find themselves embroiled in a racially motivated murder case. Christopher Ryan Grant returns for his second outing as narrator of this series and does an excellent job emphasizing the strong friendship between "white-trash rebel" Hap and gay, black Leonard. In addition, the humor and humanity prevalent in the story receive star treatment. However, the excesses in Lansdale's writing are also acutely noticeable in the oral format: wordiness and violence being foremost among them. Nonetheless, Lansdale's fans are sure to enjoy this latest installment, which rounds out an even dozen for the series, and it can also be appreciated by those who haven't experienced earlier titles. J.F. © AudioFile 2017, Portland, Maine [Published: MARCH 2017]