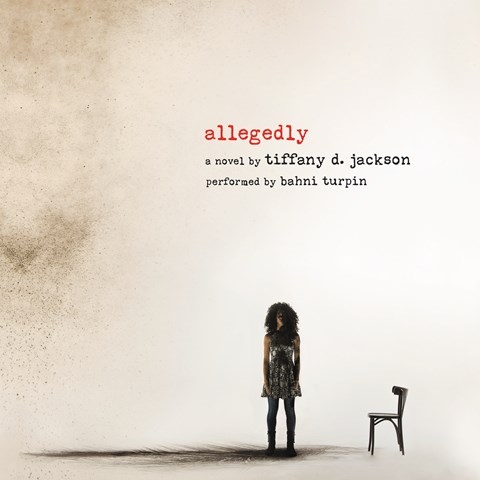 Bahni Turpin’s stunning narration of this audiobook at some points seems like a multivoiced performance. As a 6-year-old, Mary was jailed for killing an infant, and at 16 she’s pregnant, living in a halfway house and ending years of silence. Mary is unsure of many things, and Turpin catches every nuance. More amazing, she expresses the many layers of all the characters. For example, Mary’s mother’s false saccharine tone switches to a restrained explosion when Mary hints at the truth of the past. Turpin excels at giving dimension to even minor characters—bullying housemates, pretentious and cruel housemothers, and the lawyer who is determined to get Mary justice. Interspersed are documents from newspaper, teachers, police, and psychiatrists, which Turpin delivers in a neutral tone. From the gripping beginning to the unsettling ending, Turpin maintains the intensity of this compelling story. S.W. Winner of AudioFile Earphones Award © AudioFile 2017, Portland, Maine [Published: FEBRUARY 2017]