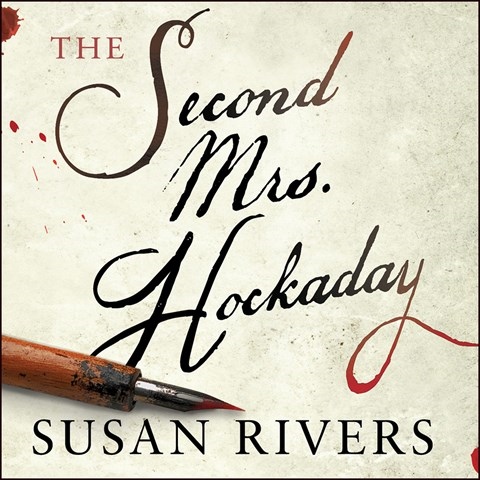 James Patrick Cronin and Julie McKay give sensitive, understated performances in Rivers's compelling historical novel, based on true events. The Civil War story of Confederate Major Gryffth Hockaday and his 17-year-old wife, Placidia, unfolds mostly through letters and diary entries. Cronin and McKay make each exchange leap to life. After two days of marriage, Hockaday is called to duty, leaving his young wife to run his estate and care for his child from a previous marriage. In the second year of his absence, Placidia has a child, but the child dies. When Hockaday returns, he accuses his wife of adultery and murder. Cronin and McKay deliver Rivers's subtle revelations of period biases, rampant prejudice, and the strength of a woman who endures almost unimaginable hardships. S.J.H. © AudioFile 2017, Portland, Maine [Published: MARCH 2017]