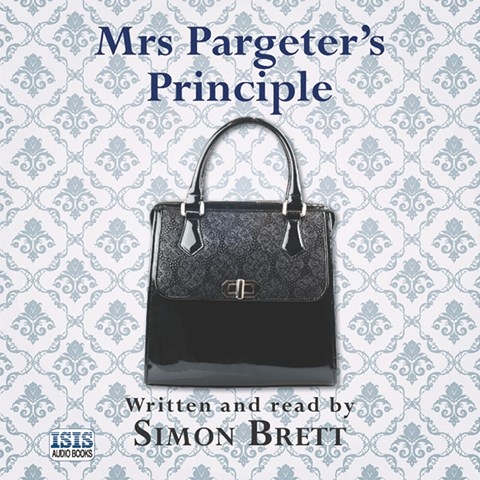 Simon Brett does a sublime job of narrating his novel about Mrs. Pargeter, an elderly widow who is determined to continue her late husband's practice of taking care of his former employees--even though she's blissfully ignorant of exactly what her husband's business was. He left her his little black book of contacts, which she uses to track down former employees in need of help. Brett's enthusiastic narration keeps the story moving quickly as Mrs. Pargeter unwittingly finds herself in the middle of a mystery that puts her life in danger. Luckily one of Mr. Pargeter's former employees has invented the "zipper zapper," which comes in quite handy in saving the day. Listeners needing a dose of British humor are sure enjoy Brett's zealous character portrayals and impeccable pacing. M.M.G. Winner of AudioFile Earphones Award © AudioFile 2017, Portland, Maine [Published: FEBRUARY 2017]