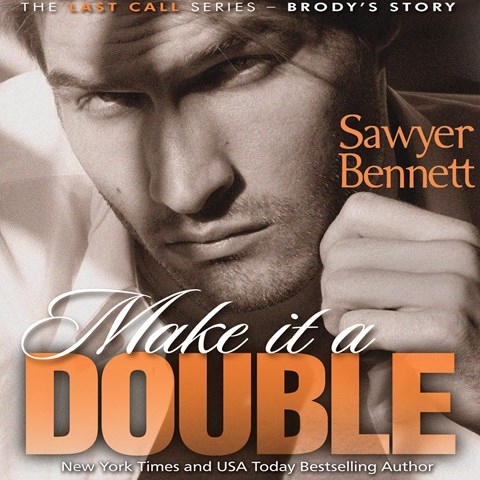 Douglas Berger and Bunny Warren alternate in narrating chapters in this sequel to ON THE ROCKS. Berger is convincing as Brody Markham, who's having difficulty adjusting after being released from prison for a vehicular homicide conviction. Warren captures all the warmth of Alyssa Meyers, a caring young woman who has just opened an animal shelter. When Markham is required to perform community service, he reluctantly volunteers at the shelter. As the couple become involved with each other, listeners will enjoy their exchanges as well as the story's spirited animals, luscious food descriptions, and descriptions of the Outer Banks of North Carolina. Both narrators' deliveries intensify when Markham takes on Myers's former boyfriend, who's taken to stalking her. At that point, formerly unknown facts about the accident for which Markham was convicted are discovered. Each character is well rendered, and listeners will be rewarded with a satisfying yet realistic conclusion. S.G.B. © AudioFile 2017, Portland, Maine [Published: FEBRUARY 2017]