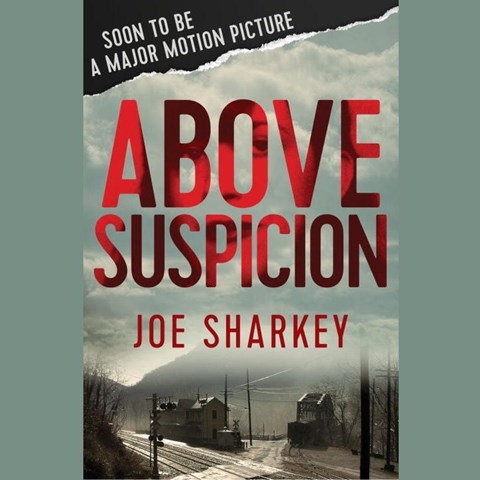 This true-crime audiobook has all the elements of a fictional potboiler, right down to its surprise ending. An FBI agent cultivates a source who is a drug addict; she falls in love with him, insinuates herself into his personal life, and, well, you'll have to listen. Narrator Marc Cashman has the requisite low, masculine voice usually associated with such stories. However, his delivery sounds too nice, too informational, and too controlled to fully capture the book's tone. He needs to sound more hard-boiled. Nonetheless, he paces the story effectively, varies his voice for the characters, and builds the tension where needed. R.I.G. © AudioFile 2017, Portland, Maine [Published: NOVEMBER 2017]