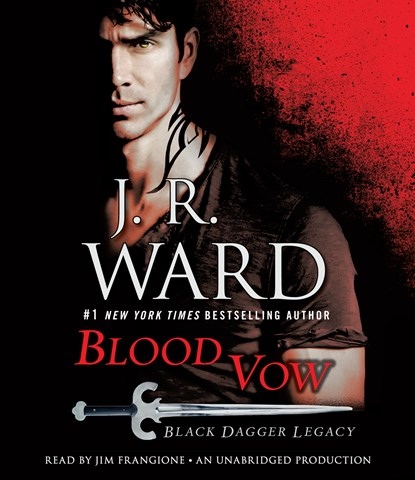 Narrator Jim Frangione capably maneuvers between the two plotlines of this vampire story. As Axe trains to become one of the protectors of the vampire race, he falls hard for his fellow trainee's cousin, Elise, who is a member of the vampire aristocracy. There's a secondary story going on as well, involving Rhage and Mary and their fight to keep their family together. The listener can easily keep track of each character. Frangione conveys Rhage and Mary's anguish and frustration, making the listener suffer along with them. And he makes the passion between Axe and Elise sizzle. This is a welcome addition to the series. S.B. © AudioFile 2017, Portland, Maine [Published: FEBRUARY 2017]