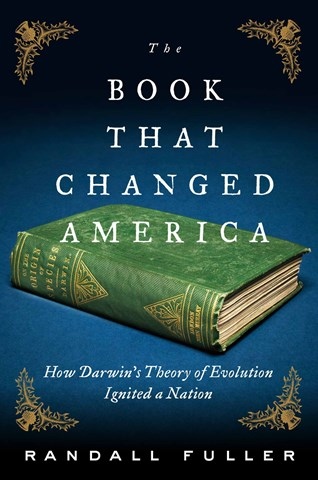 As Charles Darwin's ON THE ORIGIN OF SPECIES reached U.S. shores in 1859, the debate over slavery was in the minds of readers. In particular, abolitionist John Brown's raid at Harper's Ferry was in the news. Here, listeners hear the story of Darwin's book and its influence on American thinking. Narrator Stefan Rudnicki's deep voice delivers the factual information with an emphasis on the passions of the principals, including notables such as Asa Gray, Louisa May Alcott, and Henry David Thoreau. The author explains the science of natural selection and re-creates the emotions of a nation on the brink of war. Listeners will be riveted as they learn more about a key period in American history. J.A.S. © AudioFile 2017, Portland, Maine [Published: MARCH 2017]