Home»Reviews»EVERYTHING BEAUTIFUL IS NOT RUINED 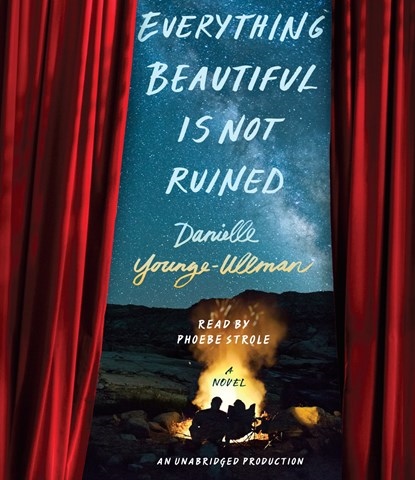 EVERYTHING BEAUTIFUL IS NOT RUINED

Narrator Phoebe Strole’s commendable vocal range underscores Ingrid’s story. At 17, Ingrid’s mother has sent her to a three-week wilderness camp for at-risk teens. Strole’s rendition of Ingrid’s sardonic letters home are pitch-perfect as Ingrid recounts her revulsion of survival experiences. Strole’s dramatization is just as strong in the other chapters, which describe Ingrid’s earlier years, and a different type of survival. When Ingrid was 6, her mother, whom she adored, was a renowned opera singer. But then, her mother’s career ends, and she becomes clinically depressed when Ingrid is 11. At that point, Strole’s emotional tone changes to show Isabel’s constant worry, continuous caretaking, and repression of her own talents. But she refuses to give up, and eventually Strole connects the story’s two threads and reveals Isabel’s developing grit and emotional maturity. S.W. Winner of AudioFile Earphones Award © AudioFile 2017, Portland, Maine [Published: FEBRUARY 2017]