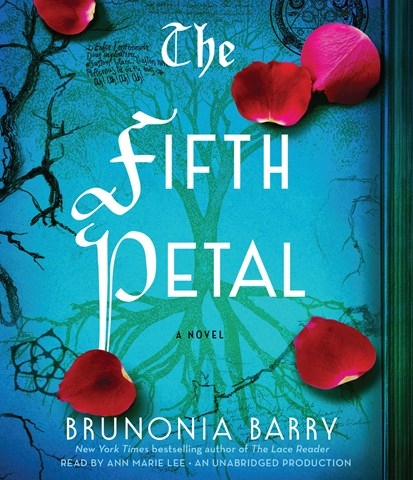 Ann Marie Lee's narration adds an otherworldly wistfulness to Barry's third Salem novel. Lee makes what could be a confusing venture into "Witch City" consistently accessible. Rose Whelan, formerly a scholar on the Salem witch trials, has deteriorated into a street person who mumbles ominous warnings and is frequently harassed by neighborhood teens. When one boy is mysteriously killed after accosting her, the townspeople urge local law enforcement to reopen a 25-year-old cold case of the murders of three women. Rose was suspected of the crimes but never charged. Lee smoothly handles the multiple narratives, keeping the story lively and the characters clearly discernable. She makes the occult, a family feud, Celtic goddesses, and an avenging banshee credible in an entertaining mystery. S.J.H. © AudioFile 2017, Portland, Maine [Published: FEBRUARY 2017]