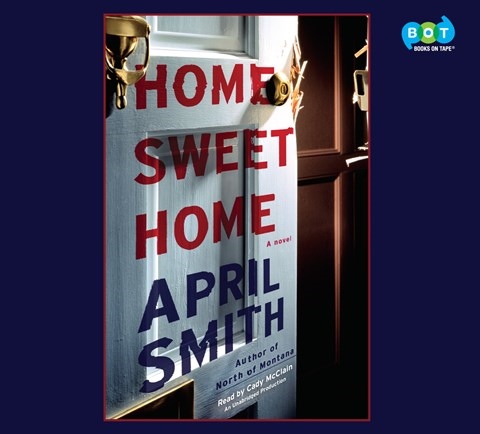 With an upbeat narration, Cady McClain sets the tone for this timely look at a shameful episode in American history, the McCarthy era. After a violent attack on a family in South Dakota in 1985, the novel flashes back to the 1950s. Cal and Betsy Kusek and their children leave New York City for the Midwest, hoping for a better life. A systematic persecution of the family, based on their liberal Democratic beliefs, the possibility that they're Jewish, and Betsy's early flirtation with Communism, is rooted in prejudice and fear. McClain delivers credible characters and manages to set the fear-filled tone of the Midwest in the '50s. The combination of political ignorance and religious bigotry, delivered intelligently by McClain, makes for un-put-down-able listening. S.J.H. Winner of AudioFile Earphones Award © AudioFile 2017, Portland, Maine [Published: MARCH 2017]