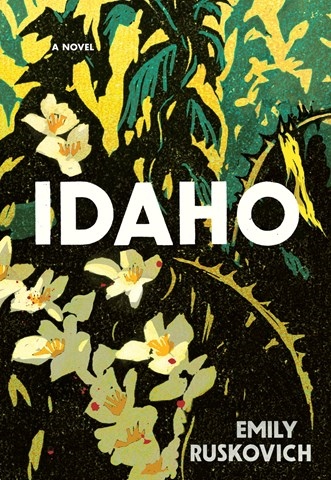 Narrator Justine Eyre captures listeners from the very first words of Emily Ruskovich’s poignant exploration of family, loss, grief, and the intangible quality of memory. Wade’s life is upended when a tragedy leaves him with one daughter dead, the second missing, and his ex-wife imprisoned for murder. Wade eventually marries Ann, who works diligently to help Wade cope with the events of the day his life fell apart. Eyre is simply wonderful as she recounts Wade’s erratic behavior as he struggles to bring the past into focus. Especially noteworthy is Ruskovich’s lyrical prose, which flirts with poetry as she describes the bold western landscape, the slippery images of remembrances and the tiniest natural details. Eyre’s performance turns Ruskovich’s striking debut novel into much more than a mystery. S.J.H. Winner of AudioFile Earphones Award © AudioFile 2017, Portland, Maine [Published: FEBRUARY 2017]