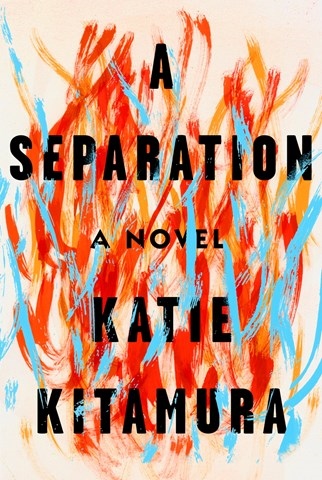 At first, the distance that narrator Katherine Waterston establishes in her tone seems like that of an artist finding her pace. Then, it makes her portrayal of the novel's main character seem flat, too remote. However, it isn't long before it becomes clear that her aloof, measured approach is the unnamed protagonist's very essence, her relationship with the world. Indeed, Waterston's immersion into this recording is nearly hypnotic in its commitment. The main character's separation from her husband turns into a quest to find him; what she finds along the way are dramatic images rising from the Greek seaside village where he was last seen and reflections on love, loyalty, and one's internal struggles. Waterston travels these paths, including myriad accents and personalities, with a confident stride. L.B.F. © AudioFile 2017, Portland, Maine [Published: FEBRUARY 2017]