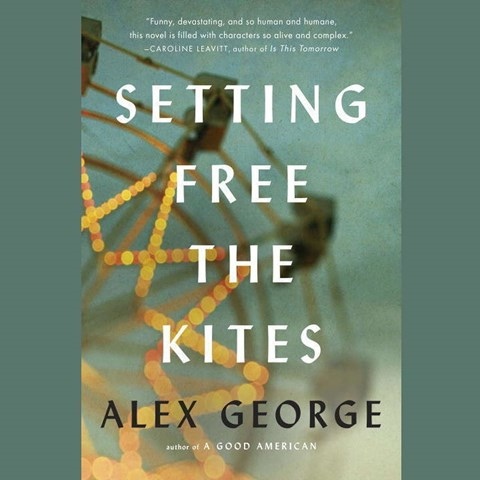 In portraying characters with range of ages and personalities, narrator Ari Fliakos does a masterful job of narrating this moving audiobook. The coming-of-age story involves the friendship between Robert Carter, who is being bullied, and Nathan Tilly, the new kid in eighth grade who intervenes and subsequently gives Robert a new way to look at the world. Fliakos captures the personality of a young man who is learning much from the people in his life in the short time before he enters high school. There's sadness: Robert's brother is dying from a hereditary disease. And first love: Nathan seeks the attention of a girl at the amusement park where they both work. Fliakos succeeds in his narration of all the facets of the story. S.P.C. © AudioFile 2017, Portland, Maine [Published: APRIL 2017]