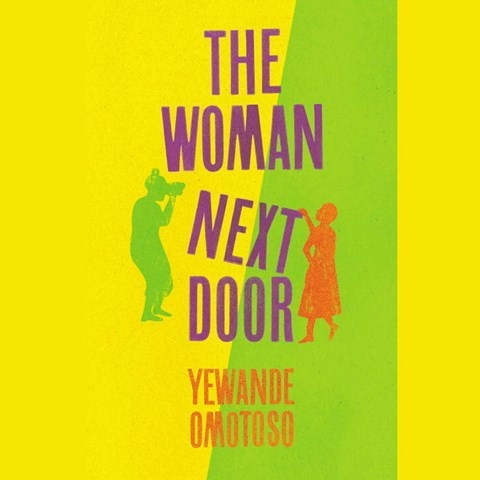 THE WOMAN NEXT DOOR

A black woman with a white husband in an upper-middle-class South African neighborhood makes for a lot of drama as well as humor, at least as narrated by Adjoa Andoh. Two elderly retired women, Hortensia James and Marion Agostino, are sworn enemies--as opposite as they can be. Andoh does an impressive South African accent and keeps listeners in stitches at the pettiness of the women whose neighborhood kingdom is at stake. This is like a literary update to the hit show "Golden Girls"--except that the main characters can't stand each other. Listeners will enjoy laughs at the ladies' expense. M.R. © AudioFile 2017, Portland, Maine [Published: MAY 2017]