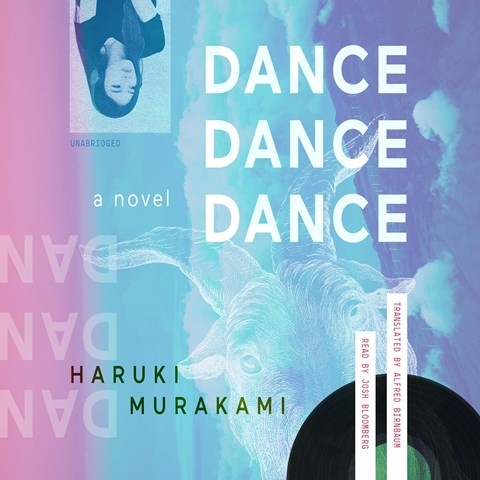 Josh Bloomberg's narration strikes the right balance between detachment and obsession. In this new audio version of one of Murakami's signature novels, listeners follow the protagonist through events that, at first, suggest the intrigue of a murder-mystery but give way to the surreal: a mysterious hotel, the disappearance of an actress who haunts the protagonist, and two investigators who may have a hidden agenda. What really happened to the actress? What are those strange occurrences at the Dolphin Hotel? And what is the Sheep Man? Bloomberg's voice--fittingly reserved, a blend of intelligence and sadness--navigates listeners through the coffee shops and hotel lobbies of contemporary Japan as the story takes unexpected, dreamlike turns. S.P.C. © AudioFile 2017, Portland, Maine [Published: JUNE 2017]