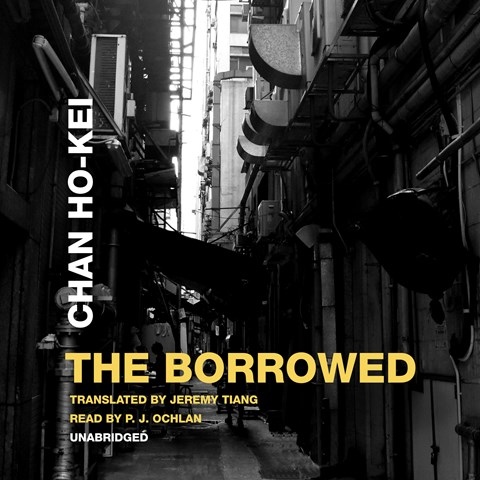 Kwan Chun-dok has been a detective most of his life in Hong Kong. His ability to solve perplexing cases that take place amid major events in Chinese history has made him a legend on the police force. Narrator P.J. Ochlan doesn't strike the adventurous style a listener would wish for in a story like this. For much of the story, his delivery is neutral and repetitive. The male characters, and there are many, become difficult to distinguish because of a lack of emotion or variety in tone. For those interested in crime fiction set in an exotic locale, the twists and turns of Chun-dok's investigations may be enough to overlook a consistently unimaginative delivery. M.R. © AudioFile 2017, Portland, Maine [Published: MAY 2017]