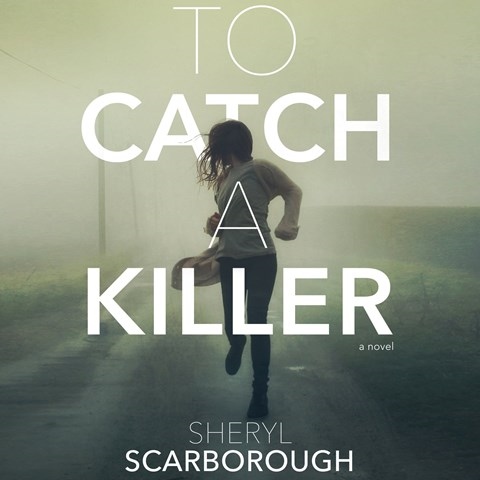 TO CATCH A KILLER

Narrator Christy Romano captures fearless 17-year-old Erin Blake convincingly. When she was two, Erin spent three days beside her murdered mother's body, and now she's determined to find her killer. Romano also effectively depicts secondary characters: Rachel, Erin's guardian, who was also her mother's best friend, as well as gutsy, eccentric Samantha and kind, level-headed Lysa, Erin's friends, who add warmth and support to her life. Each chapter begins with a helpful quote about detecting or forensics from a book by Erin's uncle, FBI agent Victor Fleming. Tension escalates, and so does Romano's delivery when Erin's favorite science teacher, who is also helping with the case, is brutally murdered. Listeners will root for Erin, both in her in her single-minded pursuit and in her partnership with her secret crush as they join forces to identify the perpetrator. Listeners of all ages will enjoy this roller-coaster mystery. S.G.B. © AudioFile 2017, Portland, Maine [Published: FEBRUARY 2017]