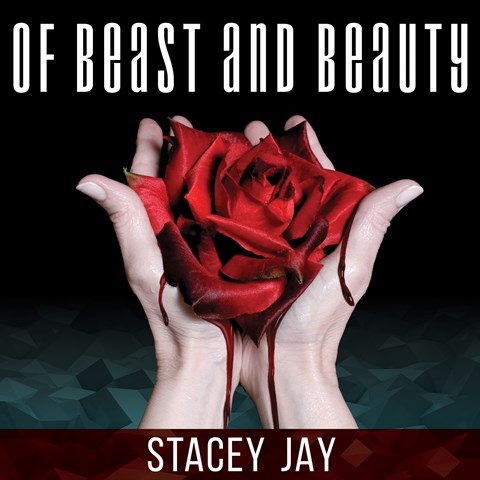 OF BEAST AND BEAUTY

Narrator Julia Whelan's skills as a narrator beautifully serve Jay's romantic and inspired riff on the fairy tale. She capably creates and maintains highly differentiated voices for half a dozen characters--two of whom have major narrative roles as well as dialogue between them. A princess named Isra is condemned by local politics to sacrifice her life for the perpetuation of her city's closed ecosystem. Gem, a desert-living mutant, becomes first her captive, then friend, then beloved. Eventually, the pair become the salvation of both their cultures. Between the author's imaginative blending of ideology and romance, and Whelan's evocation of true humanity in both Isra and Gem, this should reel in young idealists and cynics alike. F.M.R.G. Winner of AudioFile Earphones Award © AudioFile 2017, Portland, Maine [Published: MARCH 2017]