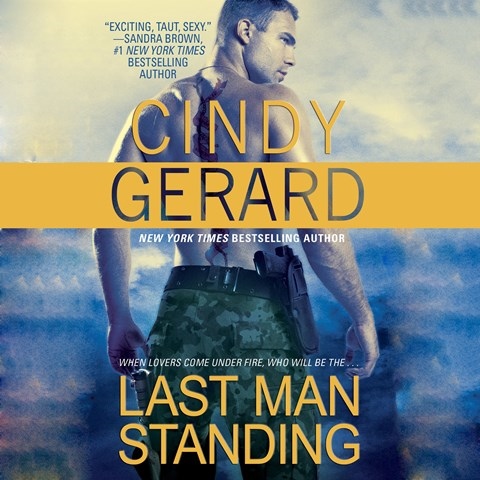 Narrator Morais Almeida's deft pacing brings out the drama in this romantic suspense. Joe Green--a privately trained paramilitary operative--is captured in a third-world country. Stephanie Tompkins risks her own life to rescue Joe, who grieved for her brother when he was killed on a previous mission. In the opening scene, danger and high stakes are conveyed by Almeida's breathy, staccato delivery as Joe faces a grim outcome to his personal mission to uncover the truth behind the death of Stephanie's brother.Almeida portrays the military side of Green with a gruffness that contrasts well with the gentle, slower-paced tone the character falls into when he's with Stephanie. Similarly, Stephanie is richly portrayed with a softness that is especially loving and sweet with Joe. But Almeida also depicts Stephanie's fierceness when she finds herself in Sierra Leone, coordinating Joe's rescue. Almeida's range of modulations brings out the characters' myriad emotions, including bittersweet moments between Joe, Stephanie, and the boy soldiers who assist in Joe's rescue. Almeida's crisp enunciation also sharpens the gritty urban scenes, adding to the effectiveness of this listening experience. M.F. © AudioFile 2017, Portland, Maine [Published: FEBRUARY 2017]